Buddhism is about teaching the beliefs, practices, and tradition based on the teachings left by Gautama Buddha. It is a spiritual tradition that focuses on the personal and spiritual development of a person, as well as the attainment of Nirvana state which is a state of enlightenment. Nirvana state is when a person’s individual desires and suffering go away. It is a place of perfect peace and happiness which provides deep insight into the true nature of life.

The pilgrimage is a concept that is developed by devotees and not prophets. According to his teachings, Buddha chose four spots for his followers to visit in future pilgrimages. These four spots are the locations of his birth, enlightenment, first sermon and his death. Members of the Buddhist faith recognize four holy places on earth and hold them dear to their hearts. Although it is not prescribed, many Buddhists make a pilgrimage to the 4 holiest sites.

The four holy places refer to those destinations that have been witness to some important event in the life of Lord Buddha. The most important Buddhist Holy Pilgrimages are Lumbini, Sarnath, Kushinagar and Bodh Gaya.

Lumbini (The Birthplace of Lord Buddha) 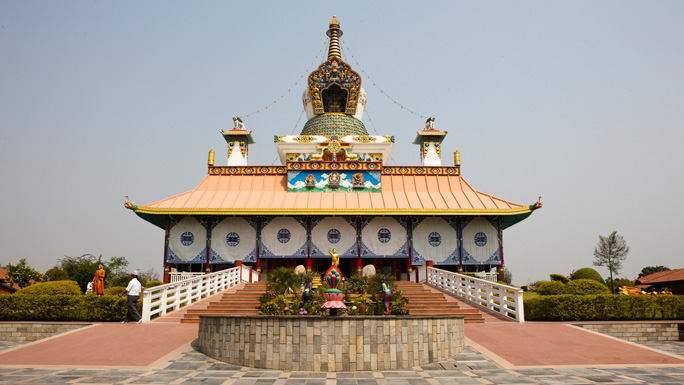 Lumbini is the Birthplace of Lord Buddha. Lumbini is located in the Southern region of Nepal. Lord Buddha was born from Queen Maya Devi in 623 BCE as Siddhartha Gautama. He was born as the son of the chieftain of the Sakya clan. On his birth, the astrologers had predicted that there were chances that the prince would abandon everything and pursue a path of his own. He spent most of his childhood in Lumbini in luxury and comfort without any trace of knowledge about pain, suffering, aging, and death. The day came when Siddharta came face to face with the miseries which served as the turning point in his life. He then discarded worldly pleasures and set out in search of the truth of life. Today, some of the popular places to visit in Lumbini are Maya Devi Temple, Kapilvastu, Devdaha, Ashoka pillar and Tibetan Temple.

Bodh Gaya (The Enlightenment of Buddha) 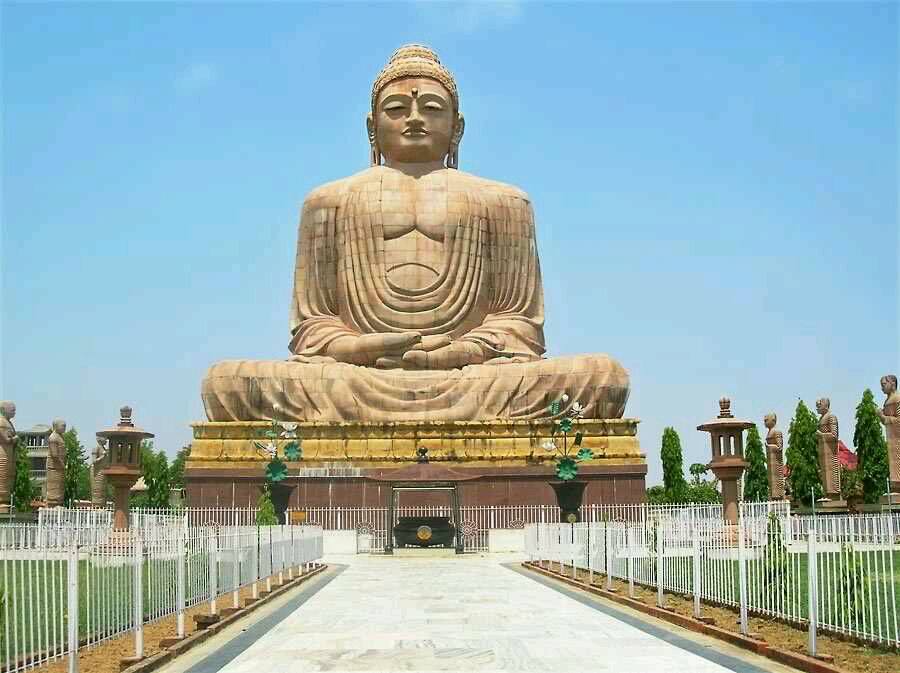 Bodh Gaya is one of the four holy places and is the spot where Buddha attained ultimate enlightenment. After leaving his birthplace, Lord Buddha attained “Enlightenment” under a pipal tree. That pipal tree is known as Bodhi tree. It was said that Siddartha, seeking true spiritual awareness, took a seat beneath the pipal tree and vowed not to move until enlightenment had been attained. While in deep meditation, he did spiritual battle with Mara, the Lord of Illusion. Siddhartha prevailed, and the Buddha was born. Bodh Gaya was the key pilgrimage site where Buddhism started. Thousands of visitors, pilgrims, and Buddhist followers visit this holy site located in Gaya district in the Indian state of Bihar. Bodh Gaya is famous for Mahabodhi temple, bodhi tree, and various ancient Buddhist culture. 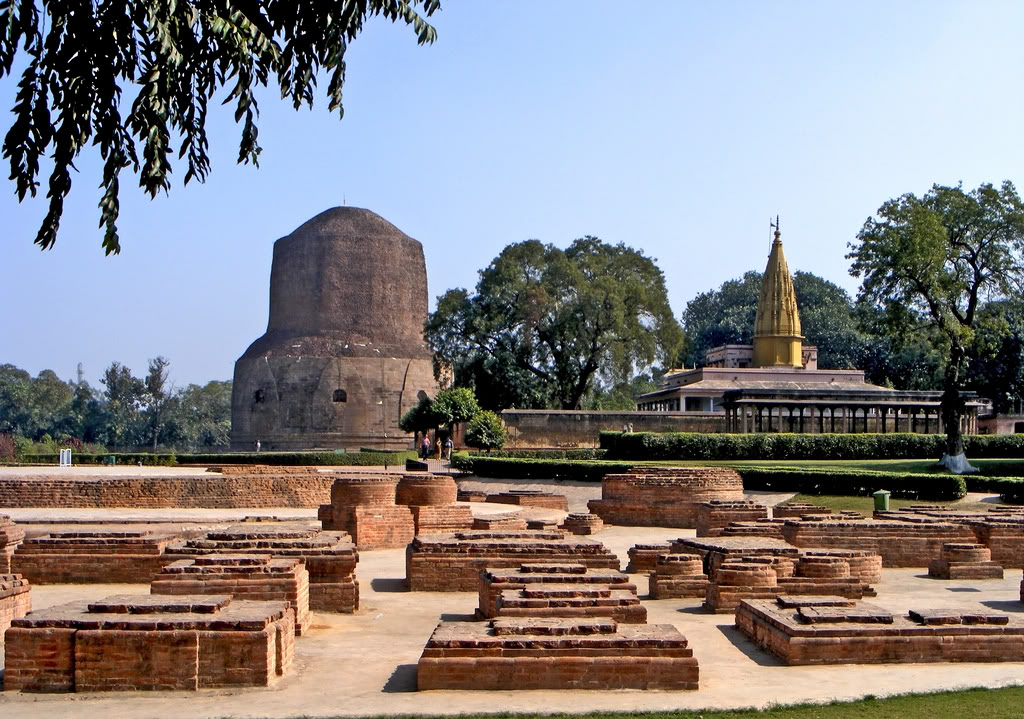 Sarnath is located in the north east of Varanasi in Uttar Pradesh, India. This place is the 3rd of the four holy places where the Buddha met His five disciples and delivered His first sermon at Deer Park in Sarnath.  Sarnath is the place where he taught about Dharma.  From here started a remarkable journey which not only elevated the Buddha’s status but also laid down the foundation of one of the greatest religions of the world, Buddhism. Lord Buddha also preached about the Four Noble Truth, the Noble Eightfold Path, and various Suttas. The Four Noble Truths are: there is Suffering, Cause of Suffering, End of Suffering, and Eightfold Path to end the suffering. The Noble Eight-Fold Path consists of the Right View, Right Intention, Right Speech, Right Action, Right Livelihood, Right Effort, Right Mindfulness, and Right Concentration.

Kushinara is also in Uttar Pradesh, India. The Buddha preached for the next 45 years and finally died at Kushinara. Buddha’s death is known as the Mahaparinirvana or “the great passing away.” Today, it is the site of the Mahaparinirvana Temple, which was built by the Indian government in 1956 to commemorate 2,500 years since the Buddha’s passing. Inside the temple is a statue more than 6 feet long of the Buddha lying on his side on a stone couch also known as the Reclining Buddha.