Buddhism has gained a lot of followers over the past decades. More and more people are attracted to this religion which seems to have the key to happiness. Westerners, born in totally different cultures feel they have to embrace this new lifestyle, as they seek for peace and love. Instead, the society gives them to war and an endless fight to be the best, to survive in the urban jungle, and to bring home enough money to feed their families. All these people take the philosophy of Buddhism and adapt it to suit their needs and their personal lifestyle. They can’t give up all their properties just yet because they don’t know how to live without their comfort and their material possessions. 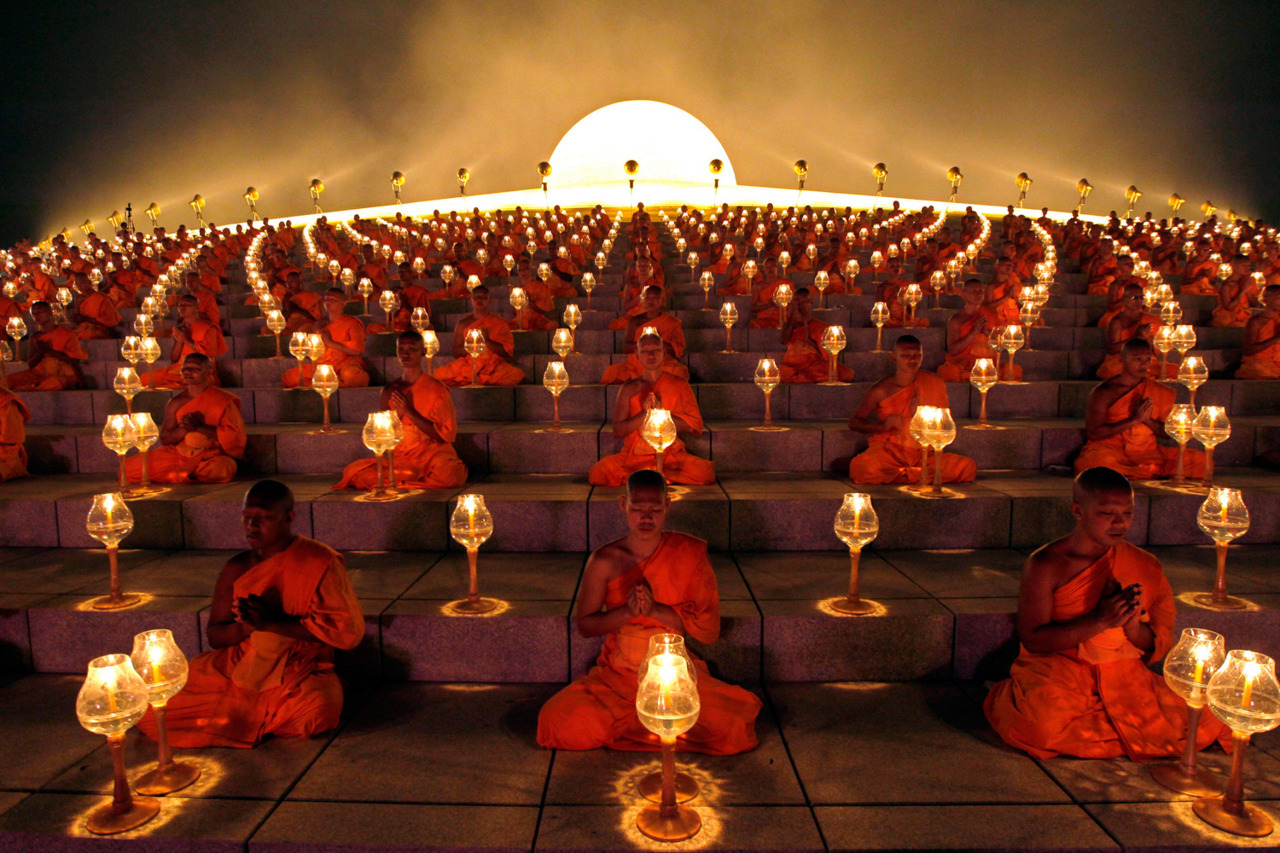 However, there’s another side of Buddhism, the one that can’t be seen in the western civilization. There are people who are so committed to bringing peace in their souls, that they accept to leave everything behind them to become Buddhist monks. They live in monasteries, they prey and they preach Buddha‘s teachings to others. They are the ones who have manages to make peace with their inner self, the ones who live without envy, greed, anxiety and anger. They are simply happy, and their biggest wish is to help to spread happiness all over the world. Some of them have become monks after living a life of luxury and parties, just like Buddha himself. Others have embraced this religion during their childhood. Whatever their walk of life, they are all trained to be kind rather than to be right. 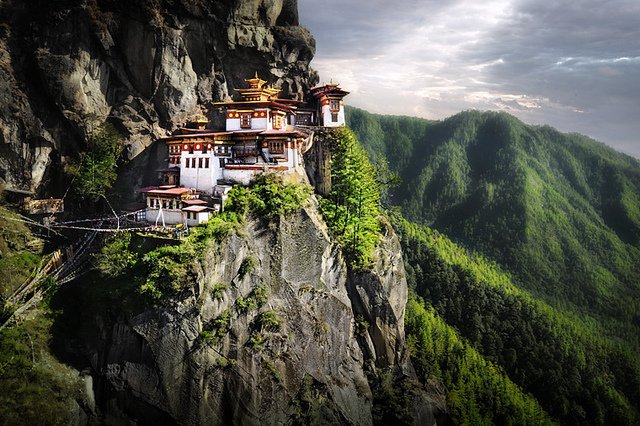 Under these circumstances, it would be interesting to know if Buddhist monks know kung-fu. In order to elucidate this enigma, you have to go back in time to the era of Shaolin monks. You may discover amazing facts that lead to the point that Shaolin monks had lots of Buddhist philosophy elements in their code of conduct and lifestyle. As they were also great in martial arts, it wouldn’t be surprising to discover they actually practiced and taught kung-fu in their temples and monasteries. 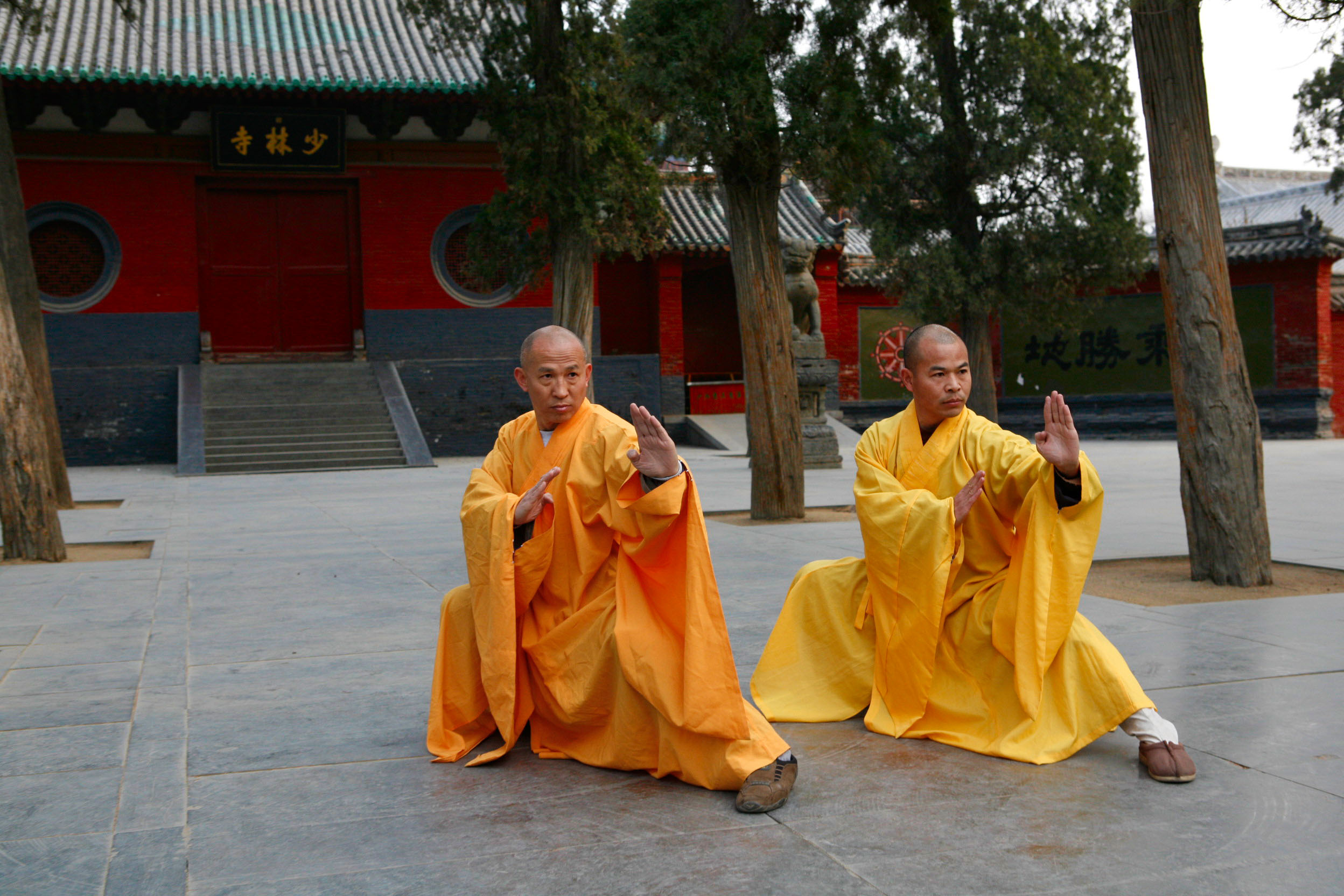 A monastery may seem to be a holy and peaceful place. While this is true, it is also true that monks have to know how to defend themselves and their assets in case of trouble. They need to be able to survive in a tough world, full of criminals of all sorts. If these monks didn’t have any weapons or fighting skills, they wouldn’t have lasted for so long. As martial arts were widespread across China and the extreme orient, we can safely assume monks of all ages and religions had the ability to fight. However, they were only using these skills for defense purposes, as they weren’t interested in leading holy wars like the adepts of other religions in the history of humanity. On the other hand, they couldn’t afford to allow their monasteries to become easy targets for burglars and vandals. They needed some effective weapons and fighting tactics. As kung-fu is one of the martial arts that best fit this profile, it wouldn’t be surprising to discover that Buddhist monks were among the best fighters. Even though they want peace, they also want to be left alone to live their life as they wish, without anxiety or fear. When you can’t defend yourself and your shelter, it’s very hard to leave anxiety behind you. Only strong people are able to be calm and serene no matter what. These monks are so calm and peaceful that they surely know the secret kung-fu techniques of their ancestors. If you don’t believe it, go read some history books, and see for yourself.