For those who believe, Buddhism and its practices offer a wide range of ways to grow as a person, in this and future lifetimes. Though these principles originated in the Indian subcontinent, a growing number of Buddhists are finding the equally ancient and diverse lands of the African continent to be quite conducive to their spiritual growth. Here are the 5 best Buddhist retreats in Africa. 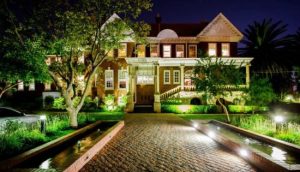 Built in North West Province, about 100 kilometers northwest of Johannesburg, Emoyeni is a Buddhist retreat in South Africa that is a registered non-profit organization that is built into the northern slopes of the Magaliesberg mountains. Built around Buddhist principles and meditation techniques, the retreat offers a wide range of options for people seeking to refresh their spirits. They welcome all people, Buddhist and non-Buddhist alike, to their retreat, which is built around the idea of creating an atmosphere of peace and tranquility. The retreat is free from distractions such as televisions and video games, and there is a deep preference for functionality over luxury at Emoyeni. A retreat package there can accommodate up to 14 guests and comes with three lactovegetarian meals, as well as fresh linens. People can stay for a wide range of times, be it a day, a weekend or a longer stay for those who wish to truly take the pressure off. 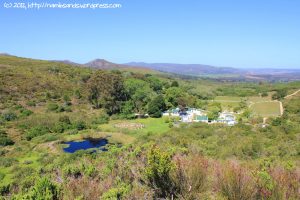 Built inside the Baviaans Fonteyn Farm area, the present owner of the area, Georgina Hamilton, has converted the old buildings and landscapes into a sanctuary for those who wish to experience spiritual renewal on the Cape. Likewise intended to run on Buddhist principles, these principles suffuse the retreat’s business principles. They work to honor Buddhist principles of non-harmfulness, offering vegetarian food to all catered retreat packages. They provide fresh mountain spring water that is safe to drink and handcrafted gifts such as all natural incense and cosmetics. Though mobile phone reception and limited wireless internet are available, the area is otherwise free of modern distractions. During retreat periods, however, Bodhi Khaya generally can not accommodate children on the premises. Additionally, they can not accommodate pets and be feeding the local baboons is against the retreat’s policies as these animals are best left in peace. 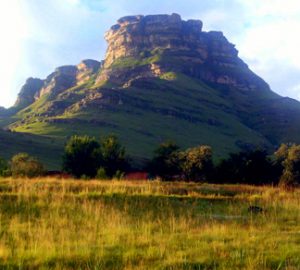 Another mountain retreat, Dharmagiri is built near the uKhahlamba mountains (also known as the Drakensberg mountains in Afrikaans), this retreat offers not only a Buddhist spiritual retreat but a connection to the land itself through the use of ancient rock paintings of the San people that date back upwards of 40,000 years, an area inhabited by human beings longer than even the Himalayas Prince Siddhartha first shared his doctrine on. A non-profit charitable organization (Section 21), Dharmagiri (“Sacred mountain” in Sanskrit) exists to support the study and practice of the core principles of Buddhism, as well as supporting interfaith efforts at education and conversation. They offer a number of retreats at different times of the year, and retreats begin around supper time (roughly 5 PM) on the starting day and end around noon on the end day. Retreats run from a single day to up to six days, though the schedules and subjects of these retreats are liable to change. 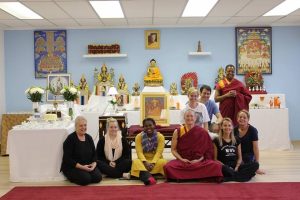 Located in in the suburbs of Johannesburg, the Vajrapani Centre offers a retreat for those who wish to better understand the Buddhist way of life in the suburban world. Offering regular meditation classes and group meditations and prayers for adults and children alike and a beautiful meditation room lined with small shrines, the Centre also offers a wide range of courses and study programs for those who wish to learn about Buddhism, be it as believers or those who are simply curious and open minded about this ancient faith.

You probably will not need a cellphone while on the retreat as it is a good idea to go on a digital detox. However you will need a South African sim card to organise your transport, such as Uber and plan and connect to your follow on destinations. 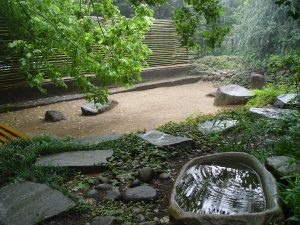 Located in Ixopo in KwaZuku-Natal, this retreat is located in a valley with an entire vista showcasing the natural world of South Africa. A 300-acre property with a wide number of paths through a diversity of sights and other sensations, the BRC has a year-long schedule of retreats for those who need to be refreshed. These retreats cover a range of topics, from combining Buddhism with the arts to training people as Buddhist teachers.